Scientists recorded the record number of the rare bird species called Aquatic Warbler in Lithuania. The national monitoring revealed 316 individual birds, which counts up to 84% increase since the last year.

Žymantas Morkvėnas, the director of Baltic Environmental Forum Lithuania and the manager of the Aquatic Warbler conservation project comments on the recent monitoring results – “We are very pleased to see the success expressed in these numbers. This is a proof that the common goal and the cooperation of naturalists and farmers can benefit the protected species greatly. One more time we would like to sincerely thank all the farmers who joined forces to preserve these birds! We can clearly notice, that the special territories declared as the Aquatic Warbler‘s habitats or fen mire management areas under Rural Development Programme – generate great results in regards to conservation goals. In these territories it is ensured that the mowing season will start late to preserve the nests and chicks. It is important to mention that with the help of these measures, not only the Aquatic Warbler as a species is protected, but also its’ home. Therefore, the home of many more insects, plants and animal species is consequently preserved too. The Aquatic Warbler is a good indication for the quality of a fen mire in general – whereas the higher population of birds is in direct correlation to higher nature diversity and the quantity of different lifeforms in the area.”

His colleague Rita Grinienė takes time for a yearly visit to the farmers who take part in the preservation of this globally endangered species and agrees that „Farmers are very benevolent; I can confirm this every year. Even without a financial support from the government they decide to postpone the mowing with the motivation to protect the birds. The second monitoring confirms that majority of the territories – which were not declared for the special measures, but the Warbler was nesting there – was left for the late season mowing with no financial incentive. I wish to encourage the farmers to choose the environmentally friendly farming practices and declare their fields for agro-environmental and climate protection schemes.” 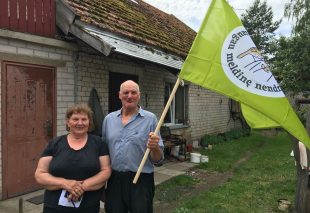 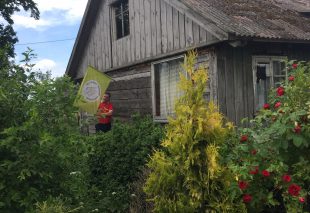 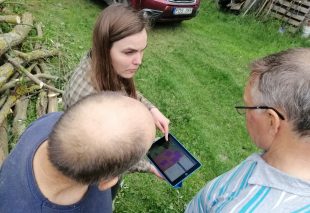 The rise in population indicates the improving state of habitats

Naturalists were pleased to see that new territories were chosen by the birds. That means that the habitats are recovering.

The leader of the monitoring dr. Žydrūnas Preikša declares that “both the first and the second monitoring revealed 2 to 3 male birds living in the territories, which were not inhabited before. Also, some newly restored territories were inhabited by the Warbler’s in Kliošių landscape reserve. It means that good-quality habitats are increasing. It is a favorable situation – if the quality of a particular territory decreases, the birds can choose another one nearby. This year this phenomenon is apparent in Šyša polder. Due to the prolonged canal cleaning the grasslands were left dry for a prolonged period of time, therefore the protected species moved to the nearby territories – Sausgavių and Alkos polders.”

Restored habitats became the haven for the birds from neighboring countries 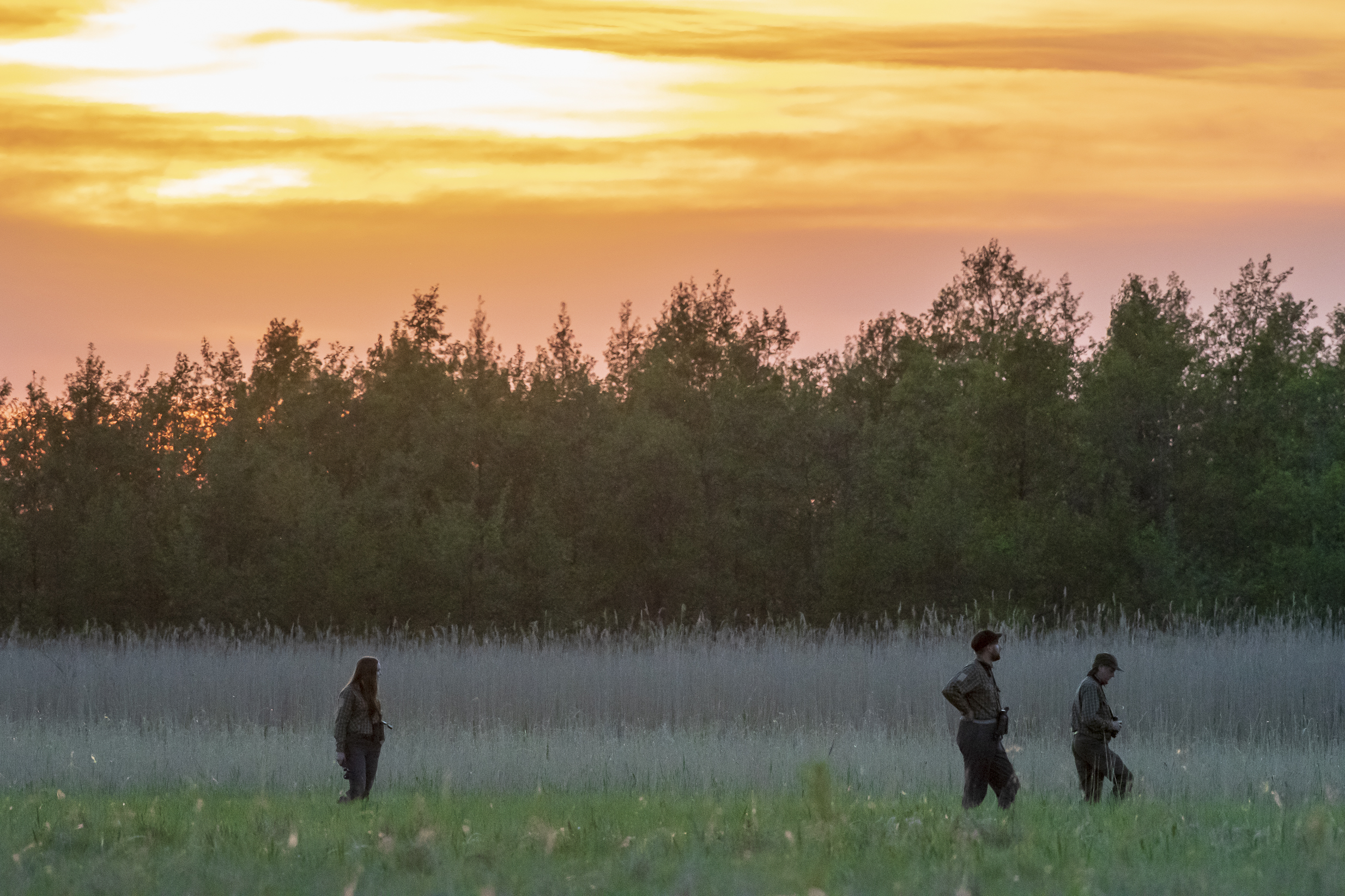 Naturalist Ž. Morkvėnas considers the possibility that these good quality habitats could have become a haven for the birds usually staying in nearby countries like Poland: “The rest of the continental Europe could not be so happy of the Aquatic Warbler situation in their countries this year. This spring was difficult due to prolonged heats and wildfires which were destroying the habitats. The fire destroyed around 6 thousand hectares of Biebrza wetland which is the most sought-after habitat of the Aquatic Warbler in Poland. In Belarus the wildfires destroyed around 3 thousand hectares of the bird’s habitat. There are no concrete numbers in Belarus, but ornithologists reported considerable damage too. Supposedly, the Warblers left these territories taken by fire and moved to Neman delta or Žuvintas biosphere reserve in Lithuania. This could be confirmed only after more detailed monitoring and evaluation in the future. Good news awaits if the hypothesis will be confirmed. It means that birds could travel meaningful distances in search for the new habitats.”

This year one male bird which was ringed in Biebrza wetland (Poland) was found in Lithuanian Neman delta which confirms the thoughts of Ž. Morkvėnas.

The increase due to successful translocation

33 singing male birds were found in Žuvintas biosphere reserve this year. This is the record-breaking population. The obvious increase in numbers had started since the successful translocation of the Aquatic Warbler from Belarus to Lithuania.

For almost a decade the population of Aquatic Warbler was balancing on the brink of extinction – 1 to 8 singing male birds. The conservation effort via habitat restoration seemed not to have a significant effect – the population was in such a bad condition that there was no chance for the natural regeneration. There was a threat of complete extinction of the Warbler in this area if droughts or any other sudden disaster would happen just as it had happened in Hungary and Germany. After the intense consultation with scientists and detailed planning in 2018-2019 the naturalists completed the translocation of Aquatic Warbler. The steadily declining population in Žuvintas was restored by 100 chicks which were successfully translocated in two-year period from the most populated territory in Belarus. The impressive number of 99 birds were successfully grown till maturity and then released into the wild. The following year naturalists could see the huge potential in this conservation method. In the spring of 2019, the 22 % of translocated birds (11 individuals total) came back to their new home in Lithuania. It even surpassed the natural comeback of the first-year chicks which was 20%. This year the 7 translocated individuals were found – 4 male and 3 female birds. Three more birds were found nesting in Žuvintas for two consecutive years. These are not final numbers yet, since the search of translocated birds will continue up till the end of summer. 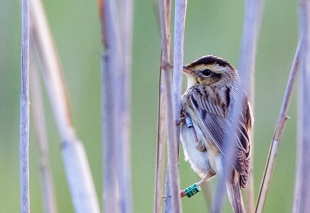