At first glance it seems like the aquatic warbler is an ordinary brown bird, but its lifestyle is incredibly interesting! 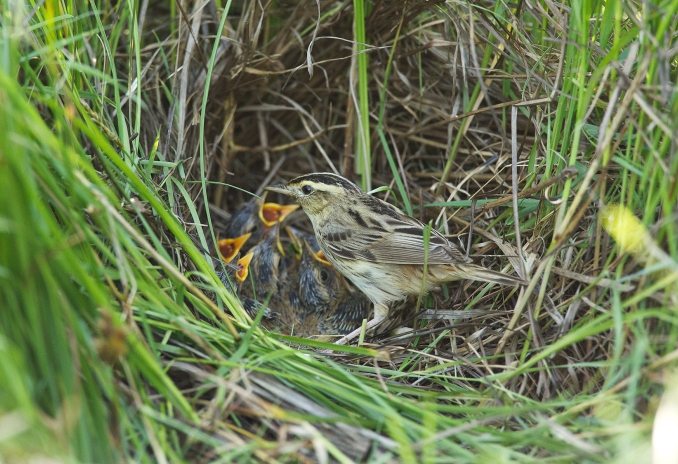 Aquatic warblers spend the biggest part of the year in wintering sites (September-March). In breeding sites, birds can be found only for 4 months (May-August). This short period is very important for aquatic warblers since juveniles are being raised. There are some dates to remember.

Only a few places like these are left in Europe… 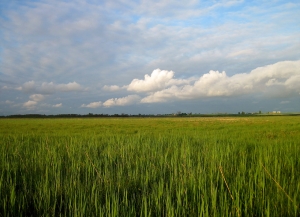 The aquatic warbler is a habitat dependent species. It is a specialist of its habitat and can only survive in particular conditions. Aquatic warbler females have to feed two broods per season. The birds fly hundreds of times per day and usually only 30 meters away from the nest, so the family needs a lot of food in a small territory. Quantity of food is determined by vegetation and water level. Birds also need huge open areas where many aquatic warblers can find enough space and partners.

This type of habitat can only survive with the constant care of people (mowing, taking out old biomass, etc). This makes Aquatic warblers dependent on humans.

Aquatic warbler lives in this special habitat and is known as an “umbrella species”. This means that protecting the Aquatic Warbler will indirectly protect many of the other species living in the same habitat, like plants (like Orchids) and animals (like Black Tailed Godwits). 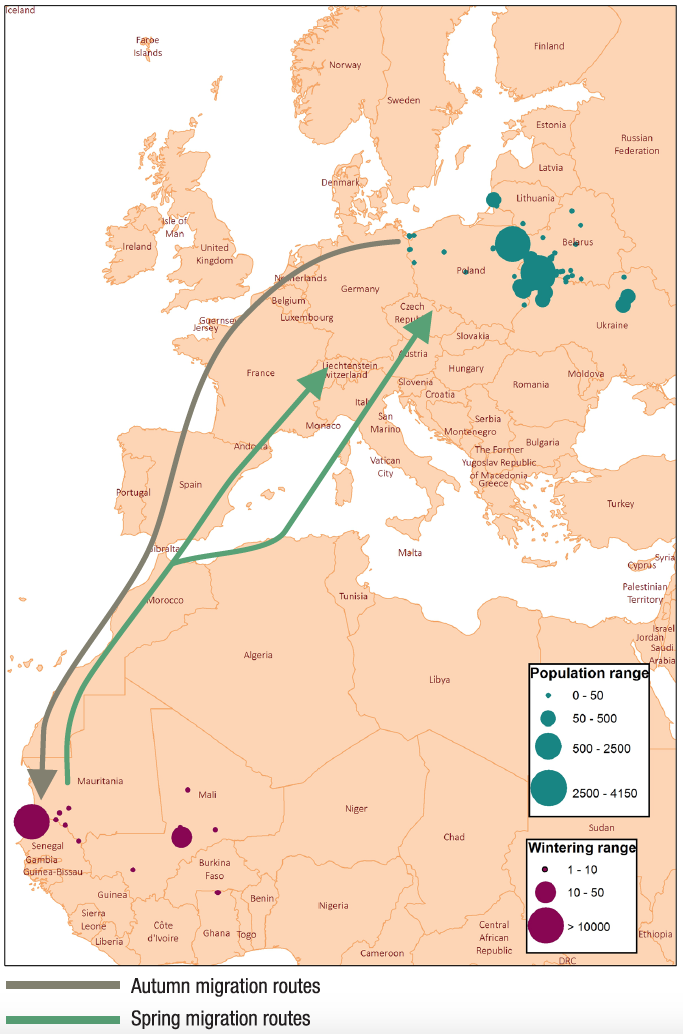 The path of migration of the aquatic warbler is not fully understood. It is known that a large proportion of the population flies to West Africa for the winter, meaning they fly 6000 km two times a year. Migration begins in July-August. In 2020 the results of research have revealed that Lithuanian and northern Belorusian Aquatic Warblers are wintering farther than expected – they rest in Senegal, but then fly deeper into the Africa and settles in Mali. According current data, Mali seems to be the most important wintering country.

Aquatic Warbler fly partly over hostile areas, where the opportunity for resting or feeding is small (in the Sahara, for instance). If important stopover sites disappear, the aquatic warbler will face the immediate problem of survival. Imagine if the gas stations were removed along an entire highway. What would happen? 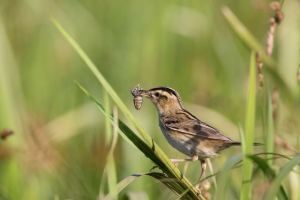 The life of babies

Many interesting things about life of Aquatic Warblers were observed when growing up translocated chicks in captivity.