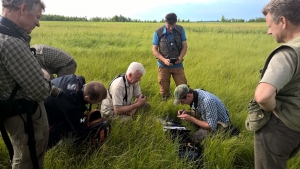 On the 12th of July ornithologists collected blood samples for aquatic warblers in Zuvintas biosphere reserve, Lithuania. During 4 hours of intensive work in swamps, experts managed to take blood samples from 3 aquatic warbler male birds. This year there were 5 singing male birds detected in total in catches of their population in Zuvintas biosphere reserve. 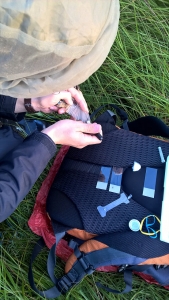 The main goal of this blood testing is to determine the level of isolation of aquatic warbler populations and to find out whether genetic exchange between different populations exists. This information is important for planning and applying conservation practices for aquatic warblers. In addition to these tests, ornithologists weighed the birds, conducted body fat measurements, parasite tests, and bird ringing.

These tests were conducted by highly experienced experts after receiving special permission from the Ministry of the Environment of the Republic of Lithuania.

“We haven’t seen a team working this professionally. Once experts catch a bird using special bird catchers, they conduct all required tests in couple of minutes and release the bird” – says Žymantas Morkvėnas after participating in the first blood sampling on aquatic warblers.

“Blood sampling lasts only few seconds. It is much easier than blood sampling for kids” – says ornithologist Gintaras Riauba.

Blood tests for aquatic warblers will be conducted in other project territories as well, such as in the Nemunas delta region, fen mires of Tyrai in Lithuania and Zvanets swamp in Belarus. 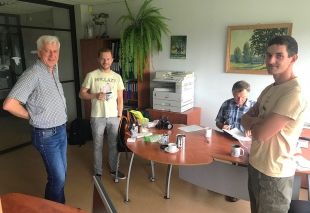 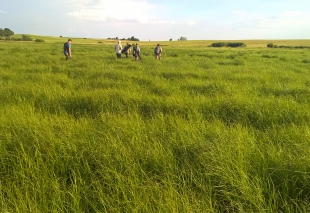 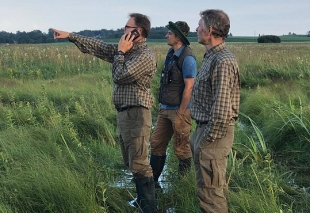 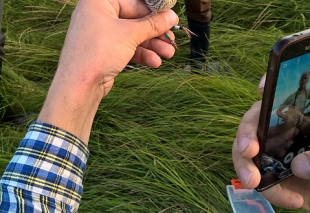 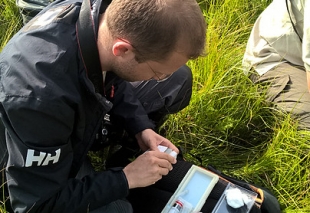 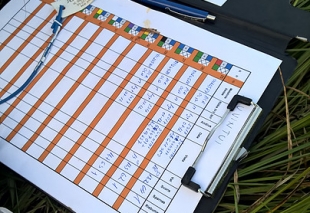 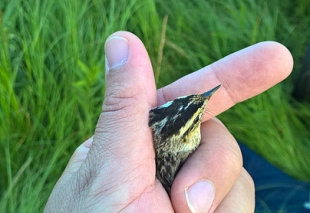 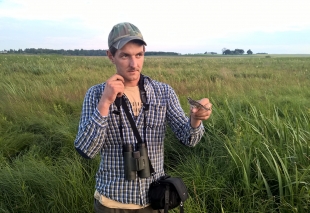 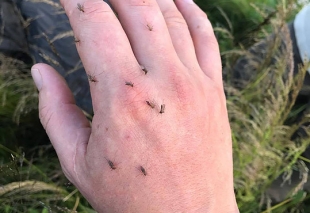 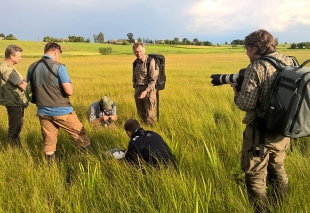 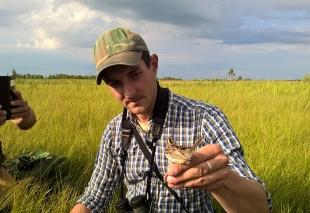 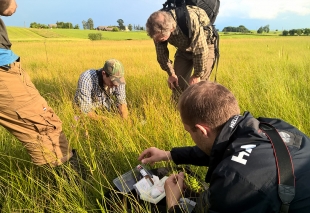 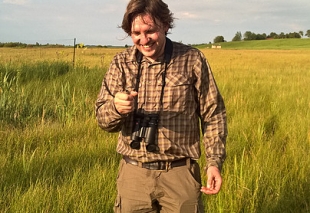 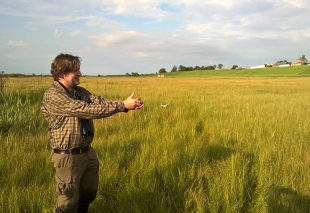