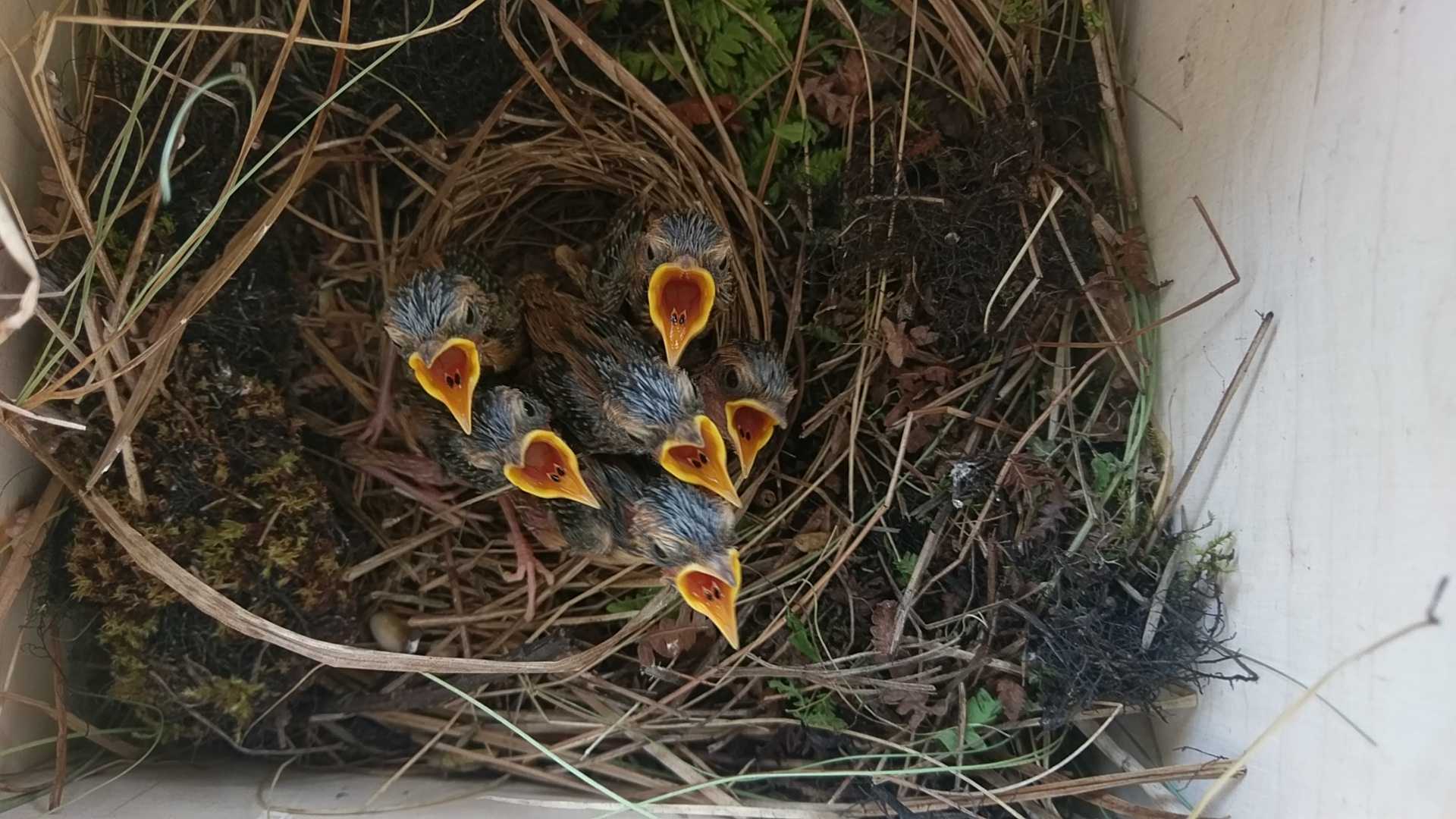 Yesterday, 50 young aquatic warbler birds arrived in the Žuvintas biosphere reserve. These nestlings are a part of a unique environmental conservation experiment, being successfully carried out by a team of Lithuanian and Belarusian experts. They are being closely taken care of by experienced naturalists under the guidance of a specialist who has years of experience in raising insect-eating birdlings.

“The aquatic warbler translocation is unique not only because this has not been attempted with this species, but also because this is only the second long-distance translocation in the world. Something similar has only been attempted in North America. Colleagues in Germany have most recently decided to use our technique to accomplish the same in their country,” says Baltic Environmental Forum ornithologist Gintaras Riauba, who is taking part in the translocation.

Until now, the Žuvintas population was very small — only a couple of male aquatic warblers could be found. The population had ceased thriving for some time and was most likely headed to extinction. Nevertheless, the Žuvintas biosphere reserve has large, appropriate habitat lands, which, in the eyes of experts, are very fitting for this species and its preservation. Bird translocation is one of the ways of rebounding an area’s lost or endangered species population. Translocated nestlings remember the place where they grew up as their home and return there after wintering in Africa.

The first ever aquatic warbler translocation occurred last year. International experts agree that it was very successful, since 98% of the nestlings brought to Žuvintas were raised and released into freedom. Additionally, this year, after wintering in Africa, at least 9 male aquatic warblers returned to Žuvintas (such results are at least twice the natural survival rate of nestlings).

Together with the aquatic warblers raised in freedom, the Žuvintas male population count is at 15 birds. That’s the largest the population has been in the last 25 years. The final number of returned aquatic warblers will become clear at the end of June or beginning of July, after counting is completed. The results of this year’s translocation will be known June or July of next year.

The aquatic warbler translocation will be possible to observe almost live this year. Naturalists in Žuvintas are preparing short video journals that can be found on the Baltic Environmental Forum Facebook page and on www.meldine.lt. In addition, all those interested in this species conservation are invited to take part in 2 different events — a coffee chat at a cafe in Alytus on June 28th and a Žuvintas open house on the afternoon of June 29th.

Although this aquatic warbler translocation is the first ever, the project is upheld by years of experience and research. Researchers who had been working with aquatic warbler species for years were involved in drafting the methodology of the project, and organizations and specialists who had carried out other bird species translocations were consulted.

The translocation has been made possible by the aquatic warbler conservation project “LIFE Magni Ducatus Acrola”, which is in large part supported by the ES LIFE program. The aquatic warbler translocation is just one of the project’s works, using only 5% of the total budget. During the project, 20,000 ha of habitat lands, in which many aquatic warbler neighbors such as storks, common redshanks, and corncrakes live, will also be rebuilt. Additionally, water level control devices will be installed and biomass recycling stations in Dreverna will be built, helping solve the long-lived issue of disposing of leftover harvest biomass. The project also calls for wildlife education and communication. 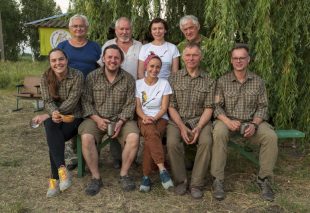 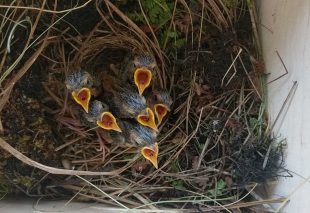 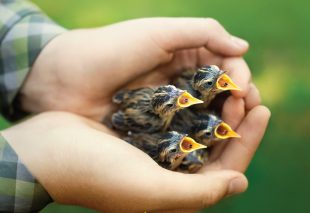 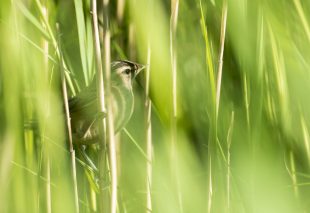