In May 2020, ornithologists of Scientific-Practical Center of Natural Resources of the Belarusian National Academy of Sciences (SPC) examined fenmires near the Lithuania-Belarus border and found Aquatic Warbler male singing in a previously unknown territory – In the flooded meadows of the river connecting the lakes of Apvardai (Lithuania) and Drysvyaty/Drūkšiai (Belarus, Lithuania).

„In this place flooded meadow of the river is wide and it is open sedge fenmire – a typical habitat for the Aquatic Warbler. Even though we haven’t found more birds, just this one singing male, I think it is very likely that there are more birds living. Maybe we couldn’t find more birds because in May the water level was significantly increased on the river (10-15 cm above normal). With a high water the females are not nesting and therefore the males simply do not sing.” – explains scientist dr. Aleksandr Kozulin from SPC.

High-water levels have been observed constantly on all lakes of this transboundary region over the past 30 years. This is due to the fact that a hydroelectric power plant was built on the Drisvyata river and the water level increased by 1-1.5 m.

The transboundary population can be restored

According to scientist, to get back the transboundary population of the Aquatic Warbler, it is necessary to restore the previous water level and to clear the marshes from reeds and shrubs.

From Lithuanian side – no Aquatic warblers were found 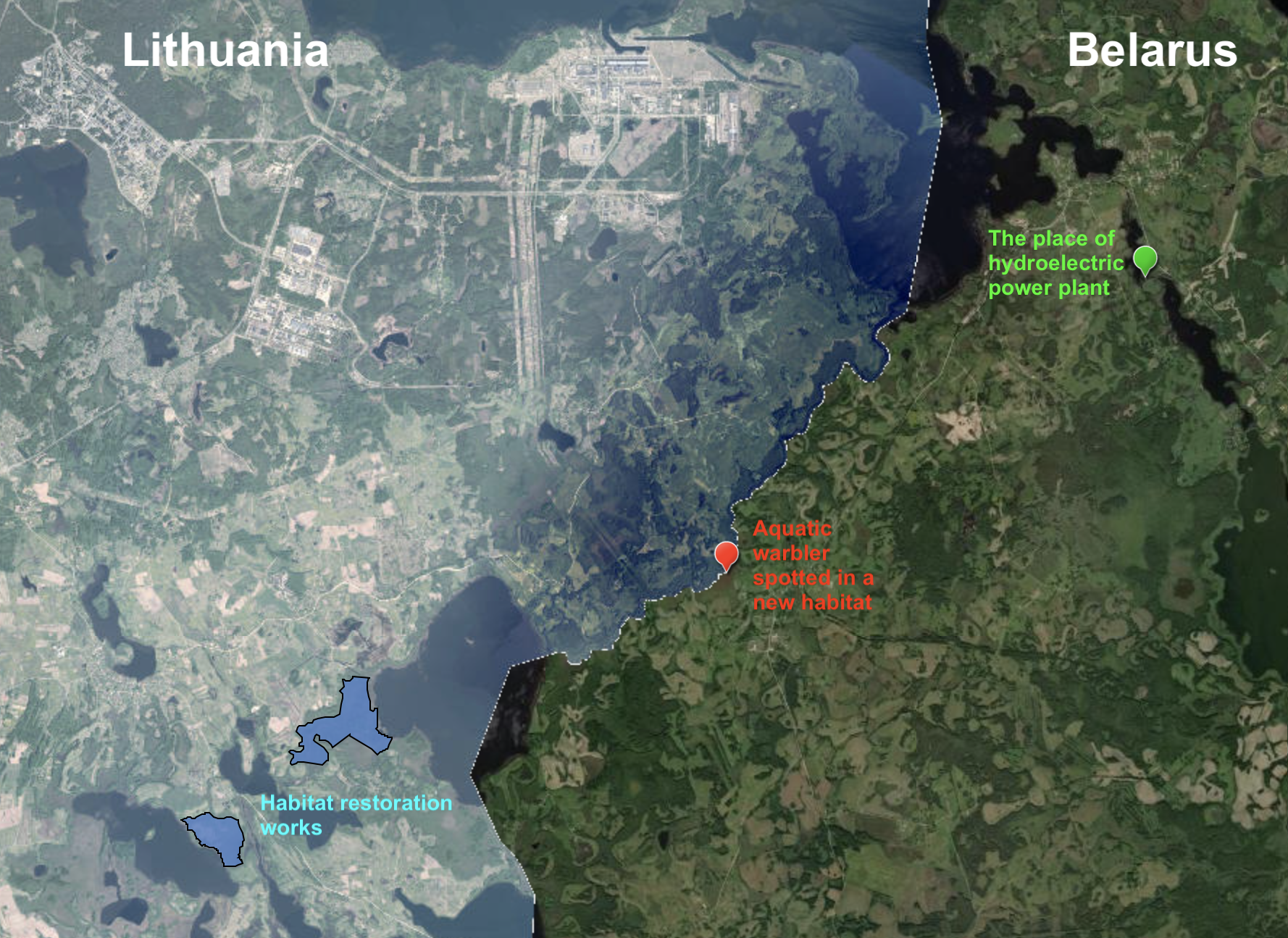 „For few years already, in Lithuania, in the surroundings of Apvardai lake, together with local farmers we are restoring Aquatic Warbler habitats. We are cleaning the wetlands from shrubs and reeds hoping that Aquatic Warblers will come back to this territory. The last Aquatic Warbler here was noticed 12 years ago in 2008. The newly found bird in Belarusian side in territories nearby gives hope that we will see the return of the species in a near future in this region of Lithuania also.” – says Gintaras Riauba, the ornithologist from Baltic Environmental Forum Lithuania. 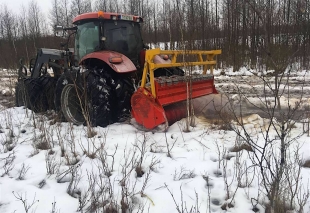 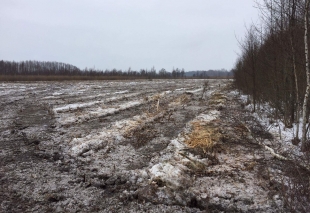 This new discovery was made when scientist performed detailed analysis of wetlands in order to identify territories suitable to be included in the Strategy for the creation of a continuous Aquatic warbler habitats’ network under the project „LIFE Magni Ducatus Acrola”. 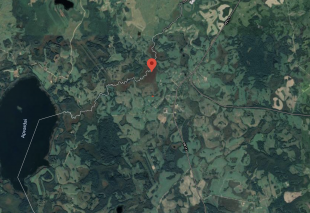